The assessment and mitigation of the Vapor Intrusion (VI) exposure pathway has recently become the most highly researched and regulated field in the environmental industry. Accidental releases of volatile chemicals, such as solvents or other petroleum products, into the subsurface could result not only in soil and groundwater contamination, but also contaminated soil gas plumes. If contaminated soil gas moves toward and into houses or buildings, it is then known as VI.

The potential that building occupants may unknowingly be breathing potentially harmful levels of impacted air due to nearby environmental releases is prompting state and federal agencies to impose prompt and conservative regulations and guidelines. Complex procedures for conducting VI investigations and evaluating potential exposure situations are being developed, revised and updated on a constant basis by both regulators and independent scientific establishments.

While the U.S. EPA has released updated guidance on VI issues, many environmental consultants are just beginning to learn about the VI exposure pathway as awareness of the problem increases. EnviroForensics’ VI experts active members of the scientific community that is at the leading edge of the issue and our team has been conducting VI assessments and helping our clients manage the potential associated risks for over a decade. Our VI experts are sought out specifically to evaluate VI exposure pathway, even on project where other consultants are serving as the primary technical advisor.

As the regulating agencies continue to develop and update guidance and screening levels in an increasingly complex manner, EnviroForensics can help you assess your compulsory responsibility and the real level of risk from VI that may, or may not be, associated with subsurface impacts at or near your site. 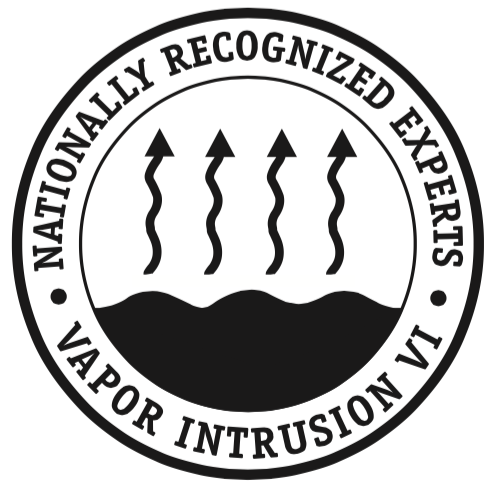