FIND OUT WHAT MAKES PERC SUCH A COMPLICATED CONTAMINANT TO ADDRESS 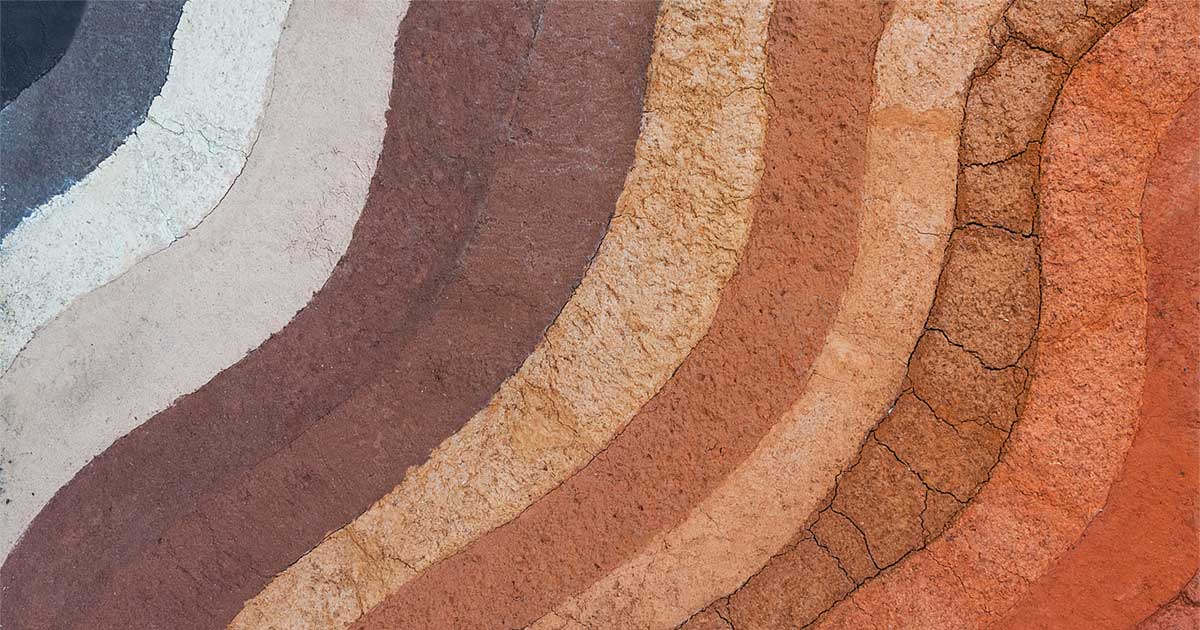 Releases of Perchloroethylene (PCE) to the subsurface from drycleaning operations and related PCE handling are not rare. The result of environmental investigation in response to a confirmed spill is not only to determine the concentration of materials in the ground, but to develop a conceptual site model as to where the contaminant is going. Once a model of what’s there, where it’s going, and how it’s getting there has been constructed, a remedy can be selected and implemented.

HOW PERC GETS INTO THE GROUND
The releases at the surface consist of primarily two types. Free phase PCE in dense non-aqueous phase liquid (DNAPL) pure form and dissolved phase PCE in water. Current accidental releases are often spills resulting from the drycleaning process. Historically, chemical handling practices were not as refined as they are today and there may have been releases related to cleaning of filters; distiller boil-overs; storage equipment failures, or disposal of hazardous process waste as well as spills from older drycleaning machines and operations. The PCE may be introduced to the subsurface on dirt or gravel, which allows an easy pathway to the soil, or will travel directly, though untreated concrete (and can even dissolve asphalt).

The PCE in the pure or dissolved phase will adsorb to soil particles as it migrates downward (gravity flow). These adsorbed molecules of PCE are then quantified later by selecting soil samples during soil coring activities. In some cases, the geology at a site will be such that the released materials will have a preferential pathway along a seam of sand or even a utility corridor. The spilled PCE will then appear to have spread out.

As frequently observed, the PCE will migrate deep enough to where groundwater is encountered and a groundwater contamination plume is initiated. Should geological conditions allow, a migrating DNAPL plume will continue to “dive” into the saturated subsurface to a point where it will pool on an impermeable or less permeable geologic unit and continue to dissolve into the groundwater.

INVESTIGATING A PERC CONTAMINATION
A basic investigation into groundwater flow determines two important characteristics: direction and velocity. A dissolved phase PCE plume will travel in the direction of groundwater flow. Groundwater, more than any other mechanism, is the likely culprit for PCE leaving a drycleaner spill site and onto a neighboring property. Through aquifer investigation, flow characteristics can be determined and the flow of a contaminant plume can be better understood and perhaps predicted.

The fate and transport of the dissolved phase PCE plume in groundwater is also affected by other non-destructive and destructive processes. Some of these non-destructive processes include absorption onto organic matter; dilution of PCE concentration by recharge of cleaner groundwater from upgradient and surface percolation of rainwater; and volatilization of the PCE from the groundwater plume. One of the most important destructive processes working on PCE plumes is called reductive dechlorination which includes naturally occurring subsurface microbes available in saturated units, a process occurs to DNAPL, adsorbed phase, and dissolved phase PCE. The dechlorination or degradation process produces daughter products as it works toward non-regulated non-toxic compounds.

PCE and its daughter products are volatile in nature and will volatilize into vapor phase impacts. The vapor phase impact will be present in the soil and can enter basements, crawl spaces, and the breathing space in surface structures. Contaminants may also follow preferential pathways such as underground utility corridors speeding up the migration of the contaminants where present. Vapor intrusion investigations have become increasingly more prevalent in recent years and are needed to prevent risk of solvent exposure to inhabitants in adjacent buildings and residences.

NEXT STEPS IN ADDRESSING A PERC CONTAMINATION
The multiphase transport nature of PCE and daughter products in the subsurface creates a significant challenge to characterize. It is important to keep up with the most recent advances in investigation technology and interpretation techniques so that a successful and cost-effective remediation methodology can be employed on a site-specific basis.

Learn more about our environmental investigation and remediation services.