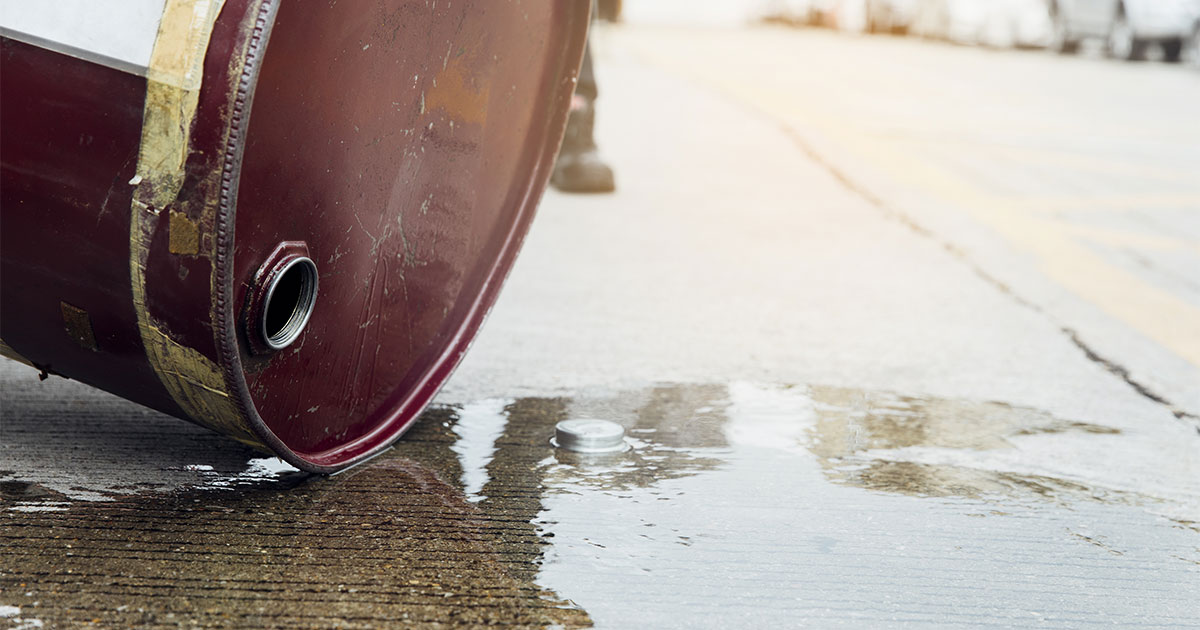 Let’s get technical. With the recent and anticipated increases in the number of drycleaner businesses and properties changing hands, we’re seeing an increase in environmental issues needing to be addressed. It’s rare for a single operator to have occupied a drycleaning business property through the years, especially as far back in time as the 60’s or 70’s. If environmental contamination is discovered at a property with a history of drycleaning operations, every one of the corporate entities that conducted business at that location is subject to claims of the release(s) that occurred during their time at the property.

WHO IS RESPONSIBLE FOR A PERC TEST, INVESTIGATION, AND CLEANUP?

Can Perc releases be accurately age dated? The answer isn’t a straightforward yes. It can be extremely difficult to tell exactly when an environmental release occurred, but there are scientific methods available to help bracket a range of dates when it was likely. There are three ways to pinpoint when a perc release has occurred. I’ll explain this by using tetrachloroethylene (PCE), also known as Perc, contamination in the groundwater as an example.

1. DETERMINING THE AGE OF THE PERC RELEASE

One way to determine the relative age of a release is by evaluating the breakdown products of Perc. The process goes like this: trichloroethene (TCE)  dichloroethane (DCE)  vinyl chloride (VC)—these are known as “daughter products”, which come from decaying Perc. Perc is considered a recalcitrant compound, meaning it is pervasive in the subsurface environment and doesn’t break down easily under natural conditions. When Perc is released into a typical groundwater environment, where an ample amount of oxygen is present, it generally breaks down very, very slowly, if at all. We have seen groundwater plumes of Perc that are over 50 years old that haven’t degraded at all. Significant natural breakdown of Perc only occurs in groundwater when there is very little oxygen, and the microorganisms that thrive in those anaerobic conditions are abundant. These are the factors that can equate to the degradation of Perc to TCE, DCE, and VC. The longer the plume has existed under these optimal conditions for breakdown, the more daughter products there are. The sequence can be illustrated by the following sequence based on relative proportions of these compounds: 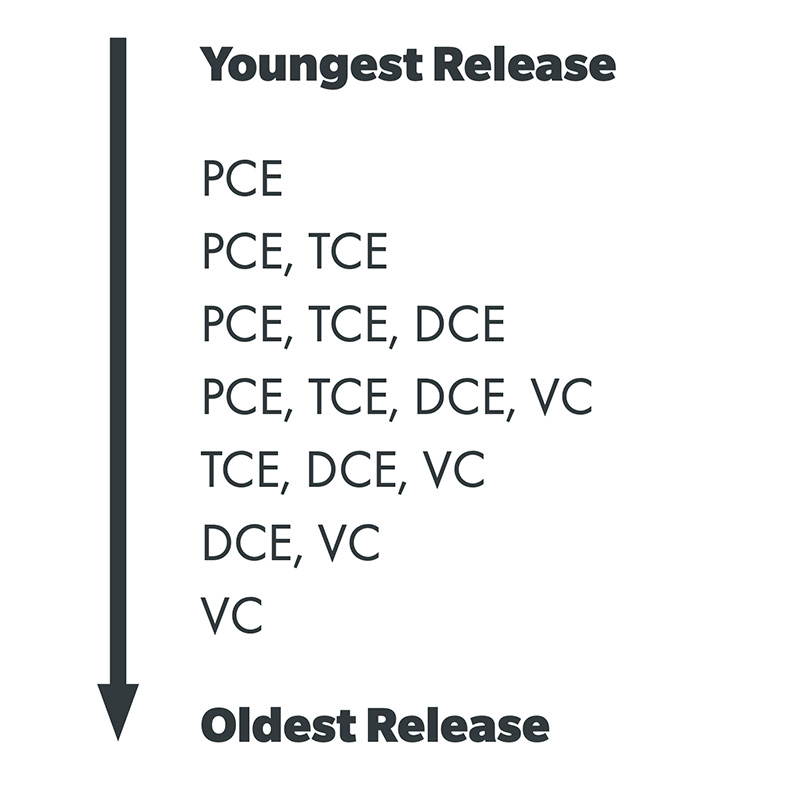 As mentioned, using the ratio of breakdown products to Perc is not singularly a reliable method for estimating the age of the Perc release in groundwater where there is plenty of oxygen.

Learn more about what makes cleaning up Perc spills so expensive

2. DETERMINING HOW FAR THE PERC RELEASE HAS TRAVELED 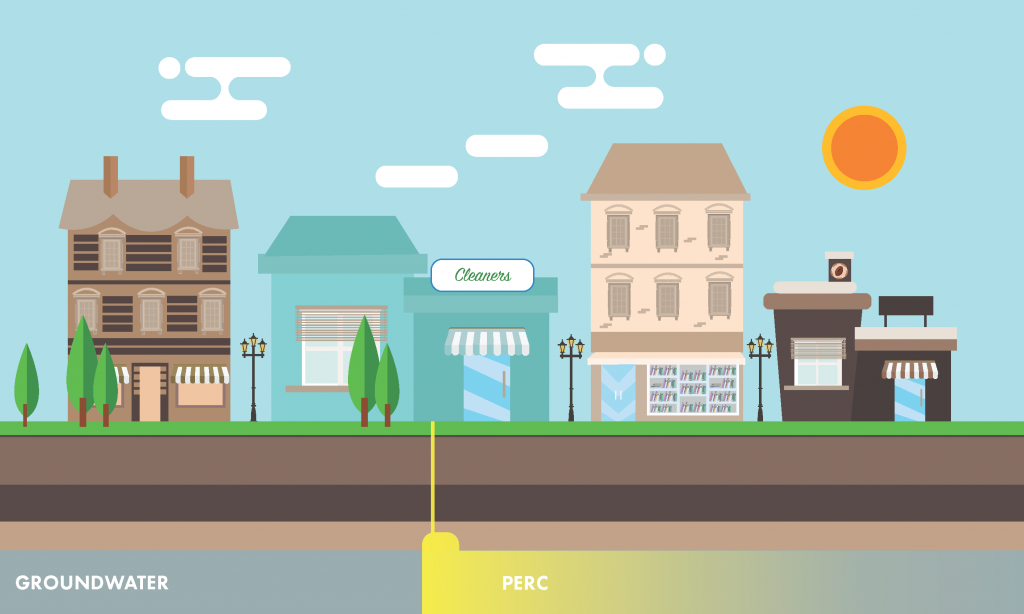 3. DETERMINING WHO IS RESPONSIBLE FOR THE PERC RELEASE

The age dating approaches are useful if you are trying to determine when a release of Perc happened at a single property and get a feel for who was operating at that time. A more complicated scenario is when one is trying to determine the age of a Perc release when it has merged with another release from a different property. This is known as a comingled plume. In this scenario, scientists may rely on evaluating the presence of differing chemical isotopes within the Perc found in the distinct groundwater plumes. To understand this approach, the scientist must have information on the original product that the drycleaner used over specific time periods. Different manufacturers of Perc had unique product formulas from their competitors and recycled Perc would have a very different formula from virgin Perc. Under this set of facts, the isotopic analysis, or fingerprint of the product, can be useful.

These three approaches help the investigation process move forward and allow drycleaners to pinpoint when a Perc release happened. As with many things in life, there’s ambiguity, especially to an untrained eye. This is why it’s so important to find an environmental consultant who understands the complexity that comes with environmental work at drycleaning businesses. They will be able to guide you through this investigation with clear goals knowing which challenges may arise and which challenges that can be avoided.

As always, we’re here to support our friends in the drycleaning community and want to see the best outcome for you no matter your situation.

Learn more about how we can assist you through the environmental investigation and cleanup process. Fill out our contact form. 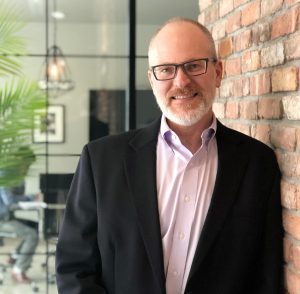 Jeff Carnahan, President
Jeff Carnahan, LPG, has 20+ years of environmental consulting and remediation experience. His technical expertise focuses on the investigation and interpretation of subsurface releases of hazardous substances for the purpose of evaluating and controlling the risk and cost implications. He has been a partner of the drycleaning industry for the past decade, and is a frequent contributor to the national drycleaning publication Cleaner & Launderer. He is an industry leader in understanding that environmental risk includes not only cleanup costs, but also known and unknown third-party liability.