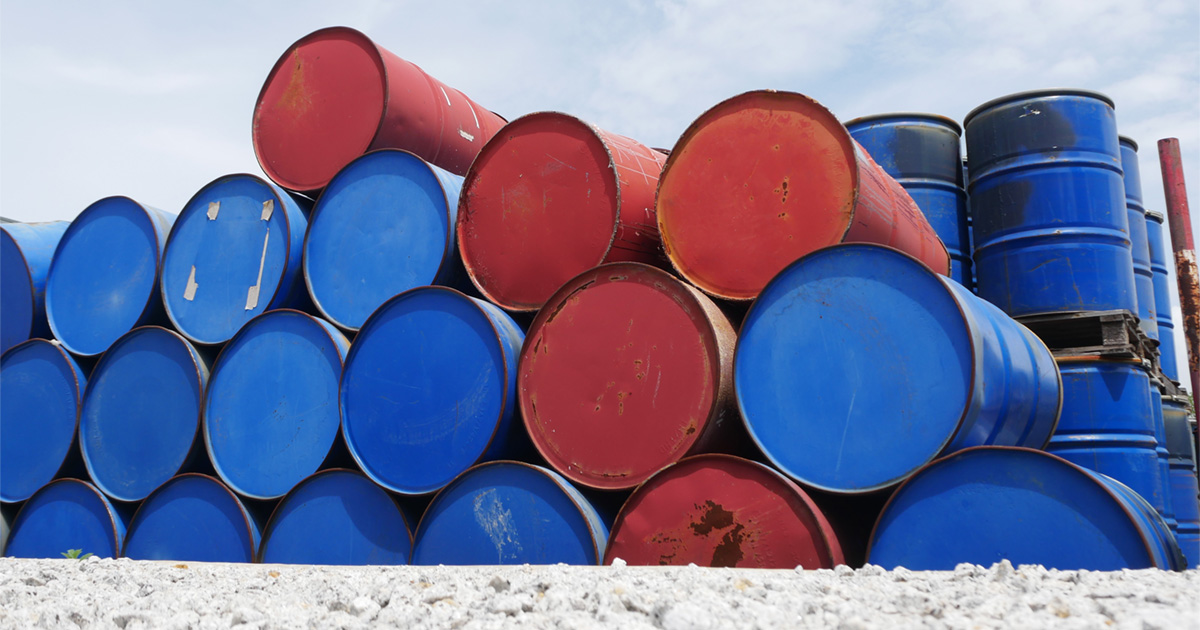 The U.S. Environmental Protection Agency (U.S. EPA) is currently assessing additional restrictions to the most common chemicals in the drycleaning industry: perchloroethylene (PCE) and trichloroethylene (TCE). Here we will review why risk management for these chemicals is being re-evaluated and how their management could potentially be affected.

Most of our clients store and use PCE and TCE in their daily operations, so when the U.S. EPA sends out notices that they will be evaluating the health risks of these chemicals under the Toxic Substance Control Act (TSCA), we pay special attention on behalf of our clientele. TSCA has banned most uses of polychlorinated biphenyls (PCBs) and significantly restricted asbestos and lead-based paint, which has led to their general discontinuation in market use. This has also led to a significant increase in disposal management efforts and costs for chemicals included in TSCA restrictions. The outcome of the U.S. EPA assessment in the next two years could significantly change the production, storage, transport, use, and disposal of cleaning products that contain PCE and TCE.

WHAT IS TSCA?
TSCA was initially established in 1976 as the nation’s primary chemicals management law and provided the U.S. EPA with authority to require reporting, record-keeping, testing, and restrictions of specific chemical substances that were determined to pose a risk to human health or the environment.

A brief history of TSCA:

As demonstrated in Titles I, II, IV, and VI above, rules enacted under TSCA can have variable effects on their relative industries. In addition to the major Title sections reviewed above, there have been numerous small amendments to TSCA that have added restrictions to chemicals in various industries.

PCE AND TCE RISK MANAGEMENT UNDER TSCA
The most recent TSCA amendment in June 2016 required the identification and assessment of high-priority chemicals. The chemical risk assessment process consists of three steps: prioritization, risk evaluation, and risk management. In December 2016, PCE and TCE were identified by the U.S. EPA as high-priority chemicals for review under the TSCA. The U.S. EPA released the Risk Evaluation for Trichloroethylene (TCE Risk Report) in November 2020, and the Risk Evaluation for Perchloroethylene (Ethene, 1,1,2,2-Tetrachloro-) (PCE Risk Report) on December 20, 2020. The U.S. EPA is currently assessing an applicable and appropriate risk management approach for both compounds.

WHAT’S NEXT FOR PCE AND TCE RISK MANAGEMENT?
The U.S. EPA’s next step will be to initiate risk management actions for these identified conditions of use to reduce or eliminate the risks. The U.S. EPA has initially identified the following categories where regulations could possibly be implemented to reduce risks through operational prohibition or limitation:

The upcoming risk management action consists of Environmental Justice Consultations for PCE and TCE with the U.S. EPA on on June 16, 2021 and July 6, 2021. These consultations will be opportunities for stakeholders to express environmental justice concerns. The U.S. EPA will also have additional consultations with small businesses and state and local governments in the future.

TSCA has been used to limit or eliminate the production, importation, use, and disposal of more than 83,000 chemicals, including polychlorinated biphenyls (PCBs), radon, asbestos, various solvents, and lead-based paint. These past restrictions have had various secondary effects on businesses, notably increasing environmental management and disposal costs. Beyond the potential changes to solvent use in the drycleaning industry, new TSCA rules could affect the environmental management costs associated with contaminated media (concrete, soil, groundwater, and vapors) from the accidental release of solvents, even if a facility changes to cleaner alternatives.

The future limits on PCE are undefined at this time but could be similar to the near-total ban that was applied to PCBs and asbestos, or the U.S. EPA could place limited restrictions on the use or concentration of PCE; there are also various other restriction potentials that could be applied. The U.S. EPA has up to two years following the release of the risk reports to address, by rule, the identified risks. Therefore, draft regulations for TCE should be anticipated in November 2022, and draft regulations for PCE should be anticipated by December 2022.

Contact us to learn more about our regulatory compliance services. 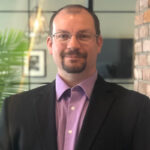 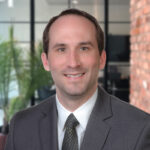