In this article, EnviroForensics’ Senior Project Manager R. Scott Powell shares his expertise on PCB contamination, remediation, and mitigation, and provides a 101 introduction to this man-made organic chemical. Scott has worked on a variety of projects with PCB contamination across the Midwest. 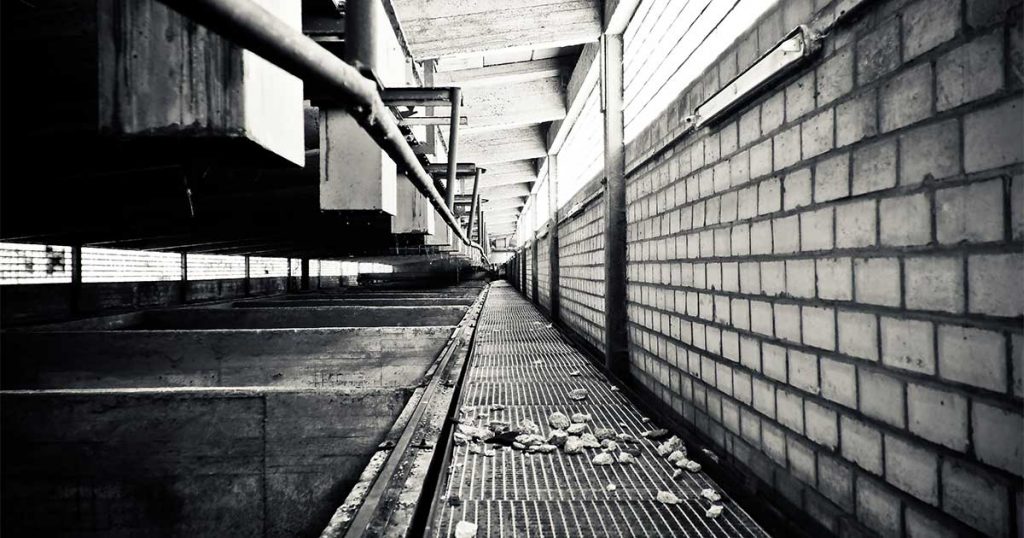 Do you have a PCB issue?

Polychlorinated biphenyls (PCBs) are man-made organic chemicals that were manufactured from approximately 1929 through 1979 when they were banned. PCBs were included in the manufacturing process of many materials and incorporated into products during this timeframe. At that time, the health risks of PCBs were not well understood or commonly known. PCBs were desired for their non-flammable, chemically stable, high boiling point, and insulating properties. PCB containing equipment, materials, and oils were regularly managed without sufficient care causing personnel and environmental exposures.

In 1976, the United States (U.S.) Congress passed the Toxic Substance Control Act (TSCA), which included regulations on PCBs and included the ban on the manufacturing or use of PCBs and other chemicals after December 1979. Because of PCB’s extensive use in the electrical utility sector, Congress did leave a caveat in the TSCA rules that allowed for PCBs to be used in equipment in a “totally enclosed manner” such as a transformer.

After the 1979 ban on the manufacturing of PCBs and PCB containing equipment, the most common source of PCB contamination on properties was from spills and releases from old leaking transformers, capacitors, and other electrical equipment that were left in service after the ban. These were generally addressed in the 1980s through the 2000s. However, unreported historical spills are still encountered to this day due to the chemical stability of PCBs.

What are the health risks of PCBs?

The most common exposure routes of PCBs are direct contact and ingestion. Direct contact is likely from areas of PCB spills or leaking PCB containing equipment. Ingestion can be from improper hand washing after touching PCB contaminated areas or the consumption of fish or game in PCB contaminated areas. PCBs are a bioaccumulating molecule that collects in organisms and biomagnifies, which means that concentrations become more concentrated as they travel up the food chain.

What is the current state of PCB use and what are my exposures?

PCBs have not been included in the manufacturing of materials in the U.S. since the 1979 ban. However, legacy issues remain at many properties.

PCB containing equipment that was manufactured before 1979 was allowed to remain in operation as long as the equipment maintained the PCBs in a “totally enclosed manner”. Some of these pieces of equipment can still be found in operation today such as fluorescent light ballasts and electrical transformers.

Though some of the initial PCB cleanup actions concentrated on the most prominent and visible PCB oil spills, other materials have been found to be PCB sources at facilities. Building caulking that was manufactured in the 1950s through the 1970s readily contained varying concentrations of PCBs. Even after the 1979 ban, these materials were stored and sold years after the ban since they met the exceptions of being manufactured before the ban was in place. Therefore, some structures built in the 1980s were subsequently contaminated during construction with PCB caulk. The PCB in caulk has been shown to migrate into the adjacent building materials, and as the caulk weathers that can migrate down to the soil.

Until recently, a prominent practice with a lasting effect can still be found at some sites today, which consisted of spraying down gravel parking lots and drives with waste oil to keep the dust down. Many times these waste oils contained PCBs.

One of the most extensive PCB impacted media is sediments along waterways and coastal areas. PCBs applied and used on land for agricultural, commerce, or industry follow the surface drainage, sewer drain lines, and other sedimentation paths flowing along drainage pathways to water bodies. Waterways receive sediment from multiple sources and subsequently distribute contaminants along their flow paths. PCBs are hydrophobic, which means that they are heavier than water and do not degrade readily, so they tend to settle into the sediments and get picked up by bottom-feeding organisms, which allows them to follow the food chain up to the top predators.

The examples above outline some of the more common legacy issues that can be found on properties; however, there are many other potential pathways and sources for PCB exposure. Knowing the historical operations and maintenance practices on your property will provide some guidance on exposure risks.

Do I need to mitigate or remediate PCBs at my property?

Though PCB toxicity varies between the different PCB species (carbon, hydrogen, and chlorine combinations), the U.S. Environmental Protection Agency (U.S. EPA) looks at the total PCB concentration for regulatory risk assessment and material management. Under the self-implementing cleanup rules [40 CFR 761.61(a)], response actions for PCB impacts and wastes are based on the class of the material (such as bulk PCB remediation waste, porous surfaces, non-porous surfaces, and liquids) and the area occupancy time (such as low-occupancy or high-occupancy). Material class and occupancy should be determined by your environmental consultant following 40 CFR 761.61(a). As a rule of thumb, materials below the threshold limits can generally remain in place while materials that exceed their appropriate threshold limits may need to be mitigated or removed.

Below are some of the most common PCB impact conditions and risk mitigation approaches found today. If you have any of these situations present on your property, you should contact an appropriately trained environmental professional to address your specific site needs.

In addition, property owners need to be cautious of PCBs in sewers since the TSCA regulations have a PCB discharge limit of 3 micrograms per liter (µg/L) for liquids and 3 micrograms per kilogram (µg/kg) for solids. Though you may have a gravel parking lot with total PCB concentrations less than 1 mg/kg, requiring no additional action, the surface sediment can be transported to the storm or sanitary sewers during rain events. If this is a potential condition at your property, the sewer sediment and water will need to be sampled. If the materials within the sewer exceed the discharge limit of 3 µg/L for water or 3 µg/kg for sediment, then mitigation and/or remediation actions would be warranted to cease offsite exposure.

Site conditions, property use, and negotiations with U.S. EPA through your trusted environmental consultant will dictate mitigation and/or remedial actions appropriate for your property through a self-implemented approach, a performance-based approach, or a risk-based approach. 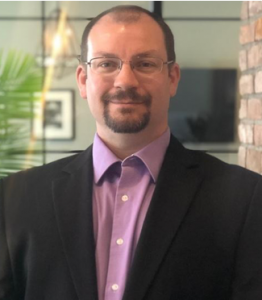