LEARN HOW TO SHIELD YOURSELF FROM HISTORICAL LIABILITIES 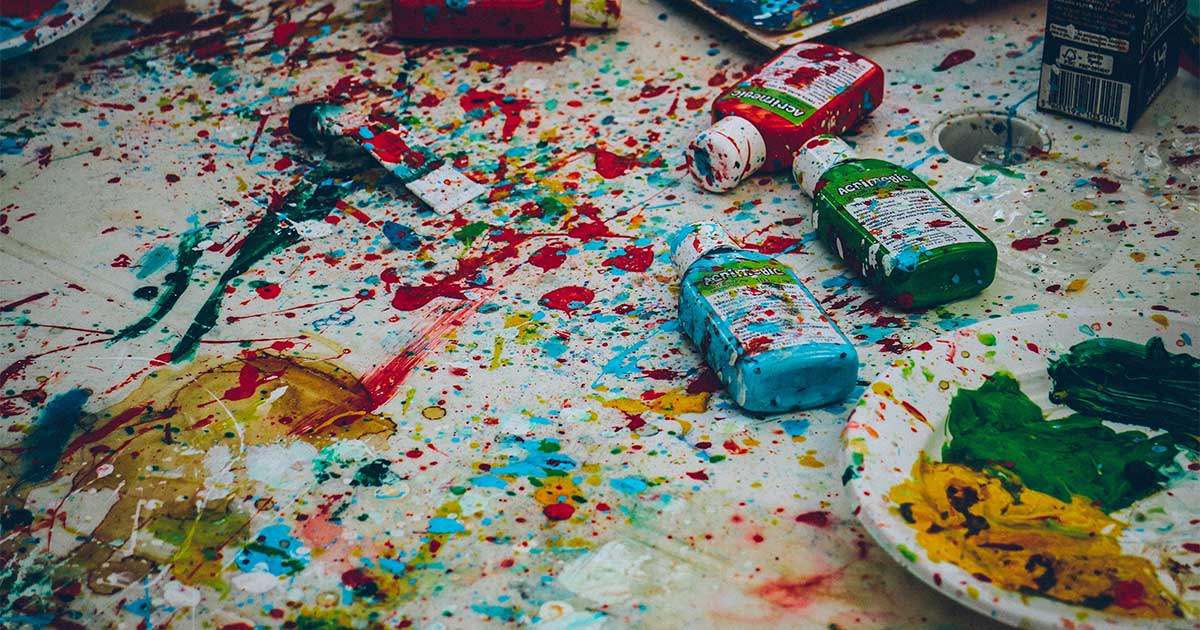 Let’s start with a well-known fact: Many dry cleaners lease their locations rather than own them. This makes perfect business sense in many situations. However, if there were other dry cleaners operating at that property before you moved in or bought the business you could find yourself being blamed for someone else’s contamination at some point. A recent conversation with a couple of drycleaning operators amid this exact scenario has led me to prepare a few pointers to help protect yourself from someone else’s environmental liabilities.

FIRST – EACH PROPERTY HAS A HISTORY

Among those in the community that draw a line between dry cleaners and contamination, a common misconception is that the current drycleaning operator today is causing a pollution issue. Those of us within the industry understand that most likely, that is not the case. Most drycleaning operators are presently operating under best case conditions designed to specifically avoid an environmental release. These include:

It is understood, however, that these practices were not always implemented by dry cleaners in the past. As time moved forward in the industry, these standards were developed in response to an increase in technological advancements related to efficiency and an increasing knowledge about environmental concerns and consequences of solvent releases. Thus, it is more likely that spills or releases of solvents to the subsurface occurred in the past than in the present. The old transfer machines were more prone to inadvertent spills than newer machines. Virgin and waste solvent handling practices were less defined back then. The information regarding the harmfulness of drycleaning solvents to the subsurface was mostly non-existent or not widely known by those in the industry. Non-toxic solvents that are in use today hadn’t even been perceived back in the day. Sitting here in 2020, it is far less likely that a release of Perc would occur at a drycleaning plant today than back in 1950, 1960, 1970, or even 1980 and beyond.

Read more about the history of drycleaning solvents and the evolution of the drycleaning machine.

SECOND – HOW TO DISTANCE YOURSELF FROM HISTORICAL LIABILITY

The most important things you can do as a contemporary drycleaner who is trying to lease a space and avoid being blamed for someone else’s mess is to ask questions about the history of the property you want to lease. Preferably, this should be done before you start to operate at the leased location. Let’s put this into perspective with a few examples of common leasing scenarios encountered by drycleaners and talk about some ways that you can protect yourself.

You are opening a new cleaning business, that includes the use of drycleaning or spotting chemicals that contain regulated hazardous chemicals, and you are leasing a space where there has been no history of drycleaning.

Ask your landlord to share any environmental due diligence that was performed when the property was acquired. If the commercial property changed hands within the past 20 years, there is a very good likelihood that a Phase I environmental assessment was conducted and a report was submitted, which should be in their files. This report would lay out the history of property usage and detail any operations that were performed on or near the site that could have potentially impacted it. If the report is too old, and there may have been another business operating there which may have caused environmental contamination, you may want to address it with the property owner.

You may even want to perform your own Phase I so that you can document the history of the site for yourself. From there, you are going to want to keep very clear documentation of your processes and your chemical purchases to show that you aren’t contributing to an environmental release. Even if there is a very, very little probability that your operations are going to cause an environmental problem, you will be the first person they talk to if they find someone else’s problems.

You are moving your drycleaning operation business, which includes the use of dry cleaning or spotting chemicals that contain regulated hazardous chemicals, into a leased facility where others have operated in the past.

Just as in the previous scenario, talk to your landlord before you sign a lease. Understand how many former drycleaning operators were there before you and take the necessary steps to separate and document your operations from those of the past. What you really want to know is, “Is there already contamination at this property that was caused by others, before I got here.” If there has been, then you want to be indemnified for that known contamination. The best way to tell if that condition exists is to demand that some environmental sampling be performed to establish the baseline conditions that are already present before you sign the lease and start operating at that location. As a business owner who is entertaining the idea of signing a long-term lease with the property owner and thereby fulfilling the landowner’s business model by giving them money every month for a long time; you certainly have the right to ask for that.

It is a possibility that the landowner may refuse to perform a baseline environmental assessment, or even allow you to perform your own. If that is the case; be careful. Any promises made across the bargaining table regarding you not being blamed for contamination found later, without proper documentation in the lease, could quickly fall by the wayside if the landowner suddenly gets sued by an adjacent property owner who finds dry cleaning solvents on their own property. I know that it can be a challenge to find a landowner willing to lease to a solvent plant these days, but if you have to expose your business to the risk of someone else’s historical environmental pollution, is it worth it?

You are buying a drycleaning business that used to operate one or more Perc machines at the location for many years, and you want to stay in the same location with the same brand.

First, do what you can to purchase only the assets and goodwill of the business. Get professional advice from an attorney or a broker to help you craft a deal that will, again, help you to separate your operations from past operations. You will be at the mercy of the landowner regarding their allowance to perform a baseline environmental assessment. Also, just as in Scenario 2, however, the landlord will hopefully be motived to assist you in exchange for an extended lease.

If you are required to inherit the balance of the lease as part of the business purchase and you are not allowed to perform a baseline environmental assessment, you may want to consider changing your operations away from anything that would muddy the distinction between your operations and the previous operations. For example, perhaps you may decide to eliminate the use of Perc and other chlorinated solvents. That way, if a problem is identified later down the road, you’ll be able to prove that you are blameless. It is also important to have clear and detailed documentation, so give it some clear thought in advance and give yourself a clear exit strategy.

Another useful tool in this scenario would be a new environmental liability insurance policy. This would not necessarily cover the cost of a spill, since you theoretically don’t have that risk, but rather to cover you in the case you are blamed for a contamination problem.

Read more about how drycleaners can maximize value in real estate transactions.

We talk a lot about what to do if you are identified as a potentially responsible party for an environmental contamination issue because we’ve helped drycleaners face these challenges for over 20 years. We understand the nuances and different types of scenarios drycleaners can face. Fortunately, most businesses and landowners have historical insurance coverage that can be used to pay for environmental cleanup without breaking the bank. If you can make the right moves and avoid inheriting someone else’s environmental liability, it’ll make your experience that much better.

Jeff Carnahan, President
Jeff Carnahan, LPG, has 20+ years of environmental consulting and remediation experience. His technical expertise focuses on the investigation and interpretation of subsurface releases of hazardous substances for the purpose of evaluating and controlling the risk and cost implications. He has been a partner of the drycleaning industry for the past decade, and is a frequent contributor to the national drycleaning publication Cleaner & Launderer. He is an industry leader in understanding that environmental risk includes not only cleanup costs, but also known and unknown third-party liability.