This June marks the 50th anniversary of the Pride movement, which began with the pivotal riot at New York’s Stonewall Inn. EnviroForensics’ team reflects on this historic event, as well as, LGBTQ+ scientists who made major contributions to their scientific fields as, we look ahead to Indianapolis’ own Pride festival.

LGBTQ+ individuals are positive and creative leads of all subgroups in our society. They are members of all races and professional disciplines, all religions, and every branch of government and military service. They are doctors, lawyers, engineers, scientists, marketers, bankers, accountants, athletes, artists, mechanics, laborers, and every other profession under the sun. They are friends and strangers, family members, work colleagues, and civic leaders. Today, more than ever, we must celebrate our diversity and embrace our commonality. Today more than ever, we must speak of the love for our brothers and our sisters and defy hate, discrimination and bigotry.

We’re stronger together and we are a stronger society when we stand up for the rights of others and cast aside hate and fear. Our best decisions and our best work happen when we are driven by all the identities and perspectives of our team members and clients.

As scientists, we strive for objective answers to questions. Today, LGBTQ+ scientists are making contributions in every branch of physical, social, natural, engineering, and computer sciences. Here’s a look back at just a few noted LGBTQ+ scientists who have made huge impacts in the scientific community. 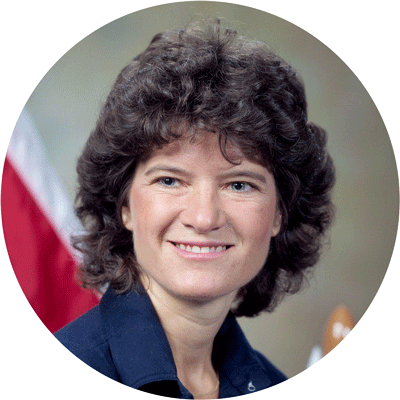 Sally Ride was an American astronaut, physicist, and engineer. At 32 years old, she became the first American woman in space in 1983. She left NASA in 1987, after flying twice on the Orbiter Challenger. For two years, she worked at Stanford University’s Center for International Security and Arms Control, and then at the University of California, San Diego as a professor of physics, primarily researching nonlinear optics and Thomson scattering. 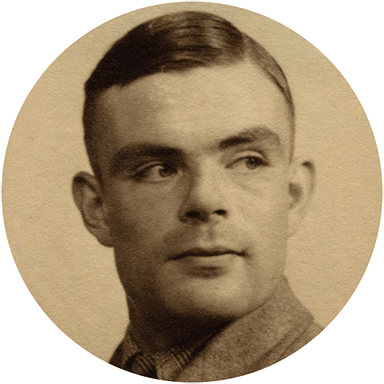 Alan Turing was an English mathematician, computer scientist, logician, cryptanalyst, philosopher and theoretical biologist. He was highly influential in the development of theoretical computer science, providing a formalization of the concepts of algorithm and computation. He’s widely considered to be the father of theoretical computer science and artificial intelligence. During WWII, Turing played a pivotal role in cracking intercepted coded messages that enabled the Allies to defeat the Nazis in many crucial engagements. His work gave the Allies the edge they needed to win the war in Europe and led to the creation of the computer. He worked for the National Physical Laboratory, where he designed the Automatic Compute Engine, which was one of the first designs for a stored-program computer. He joined Max Newman’s Computer Machine Laboratory, where he helped develop the Manchester computers and became interested in mathematical biology. He wrote a paper on the chemical basis of morphogenesis, which was a mathematical explanation of how things grow. It became a completely new field of mathematical biology. 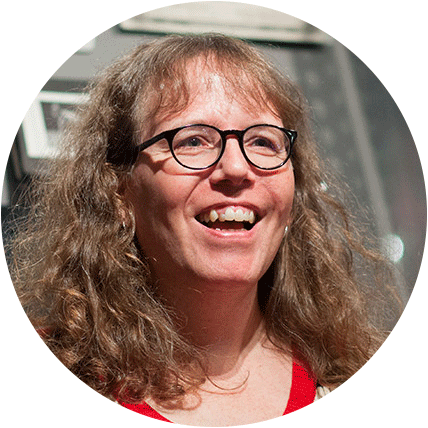 Julia Serano is an American writer, spoken-word performer trans-bi activist, and biologist. She earned her Ph.D. in biochemistry and molecular biophysics from Columbia University. She researched genetics and development and evolutionary biology at the University of California, Berkeley for seventeen years. Serano has written three books, “Whipping Girl: A Transsexual Woman on Sexism and the Scapegoating of Femininity”, “Excluded: Making Feminist and Queer Movements More Inclusive”, and “Outspoken: A Decade of Transgender Activism and Trans Feminism”. She is a national speaker on transgender and trans women’s issues and her writings have been used as teaching materials in gender studies courses across the United States.

These are only a few examples of LGBTQ+ contributions to only one of many aspects of our culture and society. Not only are we smarter together, but we celebrate diversity because we all have something to learn from one another. At EnviroForensics, we don’t just accept difference – we celebrate it, we support it and we thrive on it for the benefit of our employees, our services and our community. So, celebrate with us, the contributions given to all of us from all walks of life. We need them all!

Established in 1987, Indiana Youth Group (IYG) is a drop-in center for youth ages 12-20 who identify as lesbian, gay, bisexual, transgender, queer, questioning, and more. Youth who are allies to the LGBTQ+ community are also welcome. IYG’s mission of creating safe spaces, providing wellness programming, and educating LGBTQ+ youth and the community is accomplished through services, activities, affinity programs, referrals, and providing gather space. IYG is a 501 (c)(3) not-for-profit corporation.