WHAT’S A BIG DEAL, AND WHAT ISN’T? 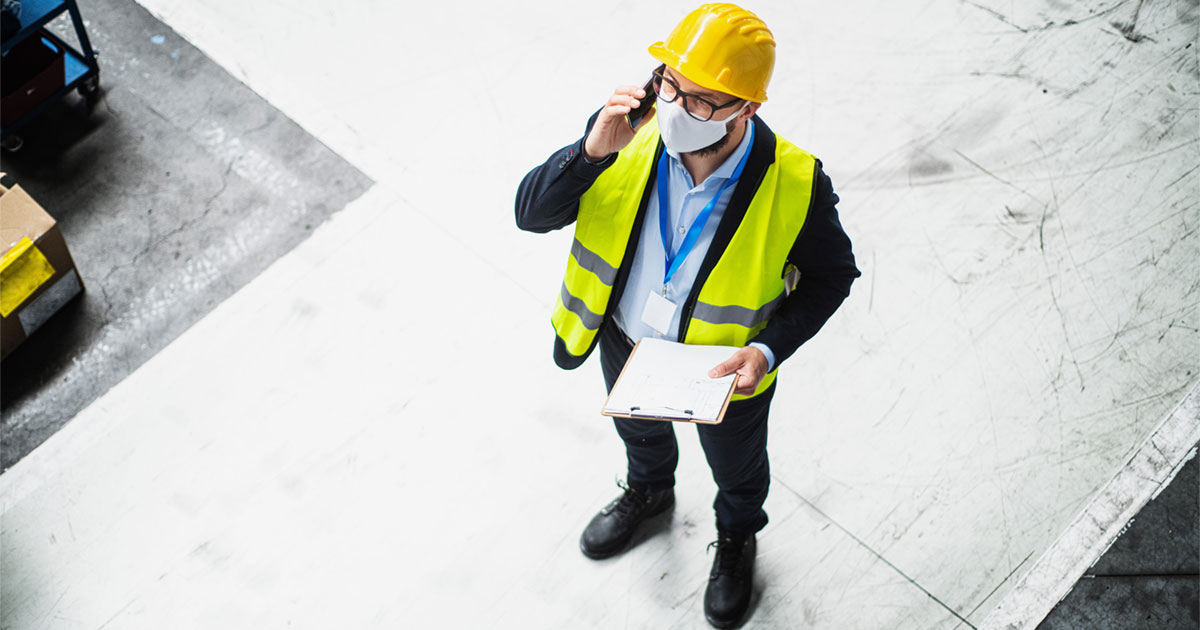 As we all know, at some time in the not too distant future, you or someone you know will have to deal with the result of the accidental release of perchloroethylene (Perc) or Stoddard solvent to the subsurface. Even if the release is decades old and unknown to the current owner or operator, soil and/or groundwater contamination may come to light during a property transaction, a business or property refinance or through the course of standard environmental due diligence investigations.

As I talk to dry cleaners across the country, I’ve noticed a common state of bewilderment regarding how the extent contamination is going to be a real problem for them. I hear questions like, “How bad can it be?” “Will the regulators actually care that much?” Well, they may, or they may not because it depends on the situation and on which state or regulatory program you find yourself involved with during the environmental investigation and cleanup process.

Environmental regulatory agencies are part of the U.S. government and prioritize contaminated sites based on whether or not people are currently, or could come into contact with toxic chemicals (e.g. Perc). The three primary ways (or pathways) that people can be exposed to these chemicals is by:

If it is determined that one of these potential exposure pathways is occurring, the contaminated site becomes a priority to the regulators and their immediate objective is to stop the exposure immediately, even before the extent of the impacts have been fully defined. While it certainly makes sense to stop ongoing exposures to hazardous chemicals, some potential exposure pathways take more time, effort and money to evaluate than others.

ENVIRONMENTAL STANDARDS ENFORCED BY THE ENVIRONMENTAL REGULATORY AGENCIES​
Regulatory guidance documents are pretty consistent in their recommended investigation and assessment approaches for soil and groundwater.

The Regulation of Groundwater Contamination
There is a fairly standard approach for determining if there is an area near a contaminated site where people are drinking the groundwater and if they would be at risk if the groundwater was impacted with contaminants. If there is groundwater pulled from a well pump and it’s used for human consumption in the impacted area, someone is probably being exposed. Groundwater usage can be halted quickly and an alternative water supply can be installed or provided to reduce future risk of exposure.

This assessment can usually be conducted during the standard course of subsurface investigation activities without great delay to the overall project. If your dry cleaner site is located in a geographic area where groundwater resources are commonly used for drinking water, then you can likely expect pretty aggressive regulatory demands to determine the entire extent of groundwater contamination.

As a practical matter of the way soil impacts migrate away from the area of original release, the highest concentrations of PCE are deeper the farther away they get. So in situations where soil impacts do happen to migrate away from paved areas, they are deep enough not to create an immediate threat of contact. If enough subsurface investigation sampling has been performed to let the regulators know that there aren’t significant groundwater impacts present and that vapor issues aren’t causing a problem to nearby occupied buildings, you can probably expect that the regulators won’t be overly alarmed by the soil contamination itself. The main issue with soil impacts, however, is that they usually serve as a longer-term potential source for continued contamination migration to groundwater or vapor problems.

THE REGULATION OF VAPOR INTRUSION INVESTIGATIONS IS STILL INCONSISTENT​
It is much more difficult to assess who may be breathing impacted vapors emanating from subsurface impacts, and dry cleaners can expect a significant push from regulators to make a very prompt assessment of vapor intrusion concerns. The assessment of vapor intrusion issues remains at the forefront of the regulatory agency’s mind at nearly every dry cleaner site where soil or groundwater contamination has been identified.

Some of the vapor intrusion investigation methods currently being enforced by state regulators are narrowly based on the 2002 U.S. EPA guidance, yet some have been revised or were developed in later years when advances in the study of subsurface vapor migration, human toxicology, and predictive screening approaches could be incorporated. Fortunately, there were many private and public research organizations studying all aspects of vapor intrusion issues and their findings were constantly being incorporated into revised and re-issued guidance documents and a final technical guide by the U.S. EPA in 2015.

Since that time, the community of vapor intrusion regulators and agencies have been begun to start focusing in on this 2015 Technical Guide as the standard for conducting vapor intrusion assessments and evaluating existing or potential vapor intrusion exposure scenarios. Still, however, some state programs have not yet been updated, or have taken the initiative to maintain their own standards for application during dry cleaner contamination investigations.

Since the vast majority of contamination issues in the dry cleaning industry are related to past releases of Perc, which is extremely volatile, vapor intrusion issues will continue to be aggressively pushed by the regulators. As a default approach, it is not uncommon for regulators to consider every home, business or other occupied building within 100-feet of a significant groundwater plume of volatile contaminants (e.g. Perc) as a potential vapor intrusion concern.

In our experience with dry cleaner sites and where they are located, this could include the need to enter and collect samples from a large number of buildings, houses, schools, and apartment complexes. While this broad, brushstroke approach will definitely determine which buildings vapor intrusion may pose a true health risk; it may also expose the business and/or property owner to legal issues related to identified exposure conditions.

WHAT DRY CLEANERS CAN EXPECT​
Regulators in different parts of the U.S. and Canada will react differently to the same dry cleaner site, depending upon what is of most concern at the time the release comes to light. The evaluation of the groundwater, soil, and vapor intrusion exposure pathways is a complicated mixture of screening levels, attenuation factors, partition coefficients, preferential pathways, and regulatory guidance.

A good environmental consultant needs to be sophisticated enough to extract the appropriate information from the latest research and be able to present a strong argument to the regulatory agency whereby the assessment is appropriate and protective, but not overblown or too overcautious. As research advances are made and databases are updated, your consultant needs to be one step ahead of regulation and be able to help you understand what the right amount of “push” is from the regulators.

Ensure your consultant has the experience and knowledge to work with the regulators so that creative, but correct and effective investigation and screening methods can be considered and implemented. Remember that guidance and regulation are based on scientific research and databases.