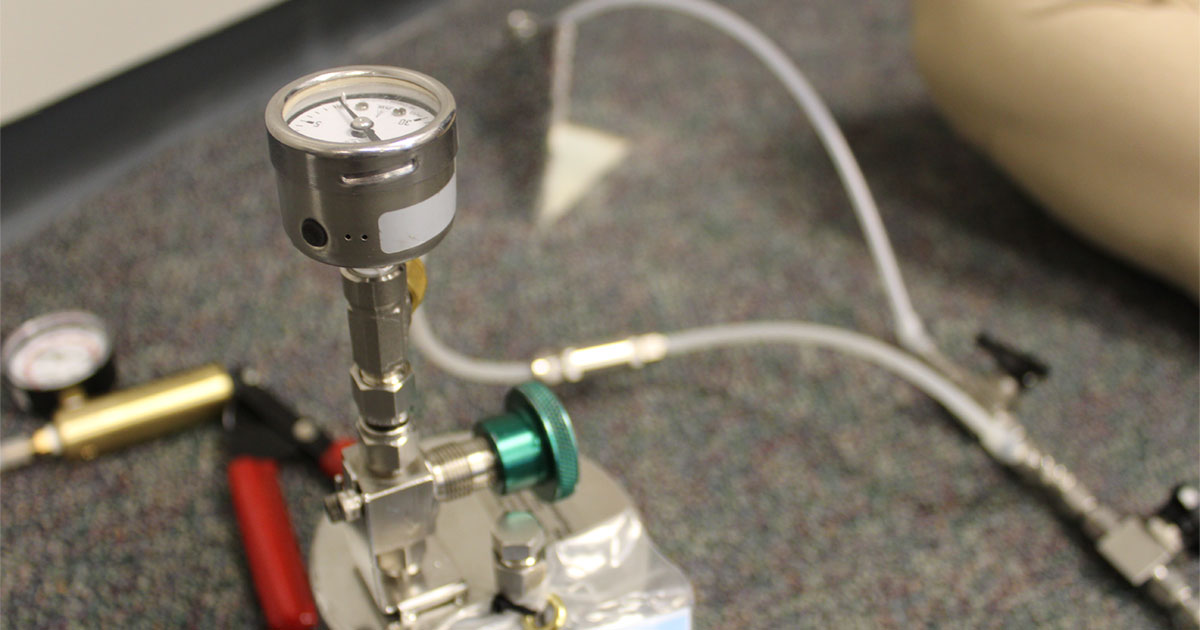 The schedule at EnviroForensics during the summer and winter months are jam-packed with indoor air and soil gas assessments. During these time frames every year, field staff head out with sampling canisters and equipment in tow, checking businesses and homes for Vapor Intrusion impacts. This includes looking for cracks and other structural fallacies where volatilized chemicals present in the subsurface can sneak into the indoor air of buildings and homes. This is no mere coincidence. The winter and summer months are optimal times to test for Vapor Intrusion due to both indoor and subsurface conditions, as well as state-mandated testing parameters.

SAMPLING AND MEASURING INDOOR AIR IS COMPLICATED
Indoor air concentrations can be difficult to measure given the many variables that need to be considered. Outside barometric pressure and temperatures, soil temperature and moisture content, ground water levels, building construction, the integrity of the foundation, potential preferential pathways, and indoor-outdoor air exchange rates can all affect vapor migration through the ground and into a building. Due to the high variability in indoor air and soil gas sampling results, and the limited amount of data collected for analysis, industry experts consider it to be more efficient and health protective to collect vapor samples under what are considered “worst-case conditions” in order to determine if vapor intrusion is indeed occurring. Collecting samples during “worst-case conditions” provide a better understanding as to just how high the chemical concentrations can get in the indoor air.

WORST CASE CONDITIONS REQUIRED BY REGULATORY COMMUNITY
Most state regulators make collecting samples during “worst-case conditions” a requirement in Vapor Intrusion investigations. For example, The Indiana Department of Environmental Management (IDEM) will not give a “no further action” on a site unless sampling data has been collected during the window of time when conditions are ideal for Vapor Intrusion to occur and the concentration of the volatile organic compound (VOC) is below levels that could prove dangerous to human health.

UNDERSTANDING YOUR VAPOR INTRUSION RISK GIVES YOU A BETTER UNDERSTANDING OF THE AIR YOU BREATHE
The concept of Vapor Intrusion and the study of its environmental impacts is still in its relative infancy. With each passing year we’re learning more about this type of exposure pathway and what we can do to better detect it. Science has taught us that the summer season isn’t just for baseball, barbecues, and beaches, and the winter time isn’t just for scarves, snowmen, and skating. The two seasons are also the optimal times to get the best possible understanding of the air quality inside your home or business.  The better we understand the air we breathe, the more likely we can protect it from chemicals that pose a potential risk to our health.

Learn more about our Vapor Intrusion Assessment and Mitigation Services.