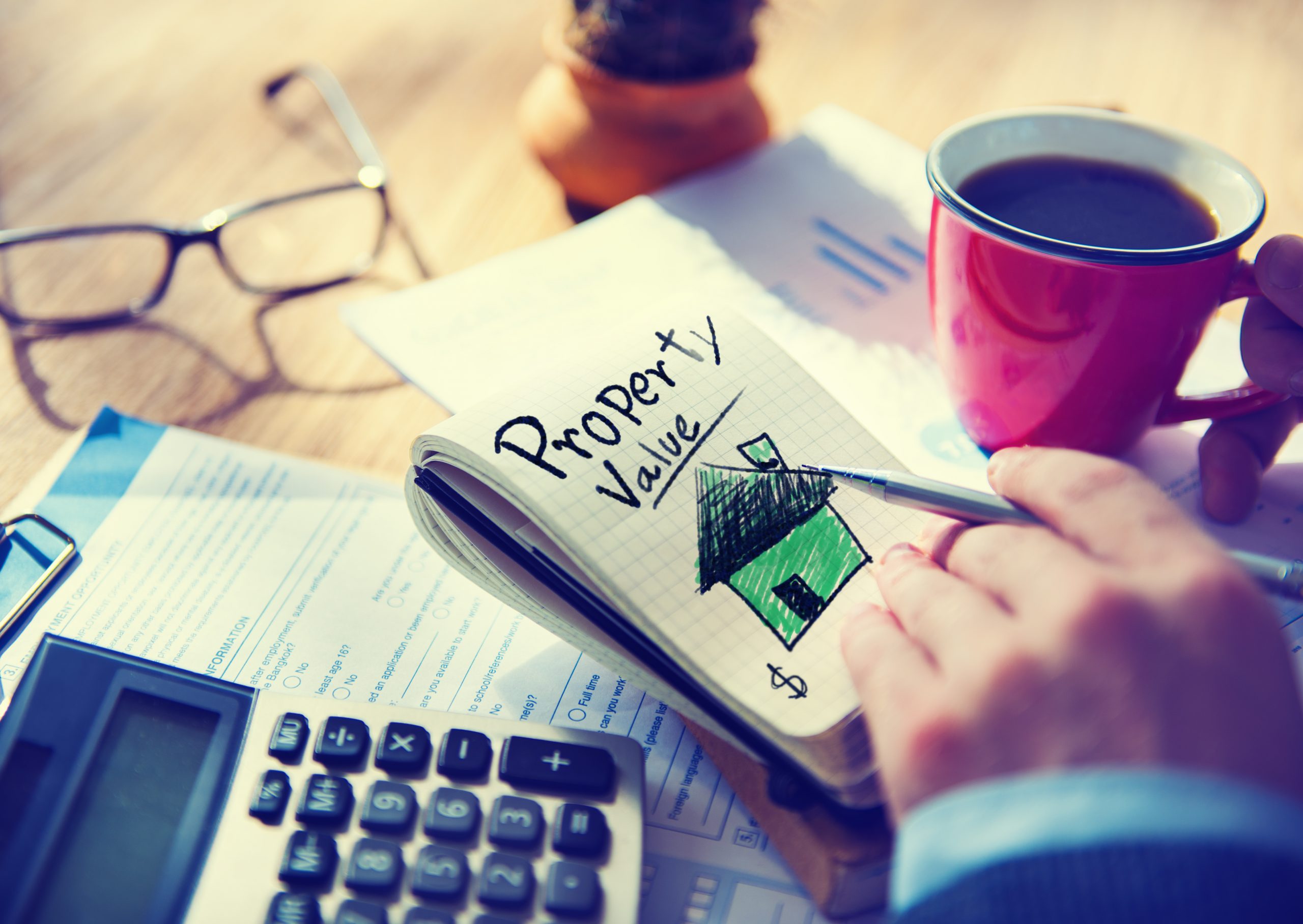 It’s important to understand that the value of an environmental cleanup is more than just getting the most for your money. It’s also about the additional benefits that alleviate business stress, such as regulatory and legal liabilities while increasing the monetary value of your business investment.

An environmental cleanup project may be the most expensive thing you ever buy. Our firm has been cleaning up properties contaminated with Perc for nearly 25 years, and we have seen that the average price ranges from $1 to $1.25 million dollars. That’s a pretty big lift for anyone, especially a small to medium-sized dry cleaner. Even if you can afford it, that doesn’t mean you want to afford it.

This is where I will stop and pose a question for you to ponder throughout this article, where is the value for a business to clean up contamination?

Digging into different types of values

Value can be a subjective concept and it means different things to different people. Even by definition, it has multiple meanings. Maybe value isn’t the first thing considered when evaluating environmental problems, but it fits into the conversation in a few important ways.

Now that we’ve covered the different ways value can be used, I’ll apply them to environmental issues with a few examples. Then you’ll have to decide which ones mean the most to you, based on your individual needs and…values.

Eliminate your regulatory responsibilities and increase your property value

The most common driver for initiating an environmental cleanup is the fact that a federal or state regulatory agency is requiring that it be done. There may be other factors that arise during the process that is also motivating, such as an identified human exposure, but the number one value that the cleanup satisfies is getting the regulator off your back. This can be huge for some businesses, but what else do you get out of it? Very simply stated, you also get a cleaner piece of property. A clean and unencumbered plot of commercial property is an investment. We all know that. There are real estate investment companies out there whose sole business model is to buy and sell commercial properties based on its predicted future price or value. As such, even if the primary objective of performing an environmental cleanup has absolutely nothing to do with the potential sales price of your property, the reality is that the commercial viability of a property will increase as a result of the cleanup. As a matter of fact, if a property owner could shift their mindset to fully understand and quantify the potential gains associated with an environmentally clean property, it may be a good enough reason alone for initiating such a project. The average cost of a dry cleaner environmental cleanup is pretty hefty, as mentioned above, but there are plenty of smaller examples where the cost of a cleanup could be paid for by the resulting increase in property value. In such a case, the regulatory closure would be just a bonus.

Thinking about selling your dry cleaning business? Read our blog How to Sell Your Dry Cleaning Business in 3 Steps

Value can also be added to cleanup projects by the elimination of long-term liability associated with environmental contamination. Whether or not it is on your radar, any time there is contamination, there is risk and liability, which can take many forms. Just think of the many ways that you may become aware of contamination; there are unique forms of liability in each.

Let’s say that an adjacent property owner has decided to sell their property and has undergone the due diligence process and that they have identified environmental impacts emanating from your dry cleaning operations. You may now be exposed to several types of liability from this single situation.

The intended purpose of mentioning all these potential liabilities is to highlight the fact that when an environmental cleanup is performed, these issues get brought to light, and then put to bed. The value that brings can be immeasurable.

Bonus: You become an environmental steward

An obvious, but perhaps often overlooked value to performing an environmental cleanup is that by improving the environmental conditions of your little corner of the world, you are on the positive side of the environmental history. Our planet has seen its fair share of degradation through the last several centuries brought on by advancements in the industry. There was a time when the progress of civilization almost always meant the degradation of environmental quality. The industrial revolution in the US and Europe was a time of great strides in technological innovations that created a huge boost for humans and a huge hit to the environment.

Dry cleaning as we know it came around toward the end of the industrial revolution. For decades now, the trend has been toward reversing those negative effects and focus has been more on improving environmental conditions. There has been a shift in our values on that matter. There is good news because this shift in values toward more environmentally friendly industrial technologies doesn’t need to interfere with continued technological advancement. So, while “greener” industrial development marches on, the process of restoring those environmental damages that occurred in the past is in full swing. When you take care of your regulatory obligation to clean up a property, not only do you increase the value of your property and relieve those liabilities as discussed above, you also get to be a part of cleaning up of the planet. Even if that doesn’t resonate strongly with you personally, I’d hazard a guess that it does with a good portion of your customers.

That brings me to the last point of added value from an environmental cleanup – peace of mind. There can’t be a dollar amount assigned to the value of putting all of this behind you. I’m sure that everyone can relate to how issues perceived to be negative can linger and tap your energy day after day. Once the issue has been tackled and resolved, we always say to ourselves, “I wish I had taken care of that years ago”. The common wisdom that has been passed from generation to generation in almost every major philosophical discipline is, “Thinking is harder than doing”. When it is time for you to tackle your environmental issues and conduct a cleanup, please be sure to recognize that there are many ways for it to be valued for your business, your community, and last but not least your peace of mind.

Do you have any questions? Send me an email at jcarnahan@enviroforensics.com or fill out our contact form.