Hexavalent chromium is a highly mobile and toxic contaminant often found at manufacturing sites. Here we dive into the details and look at how to remediate this contaminant. 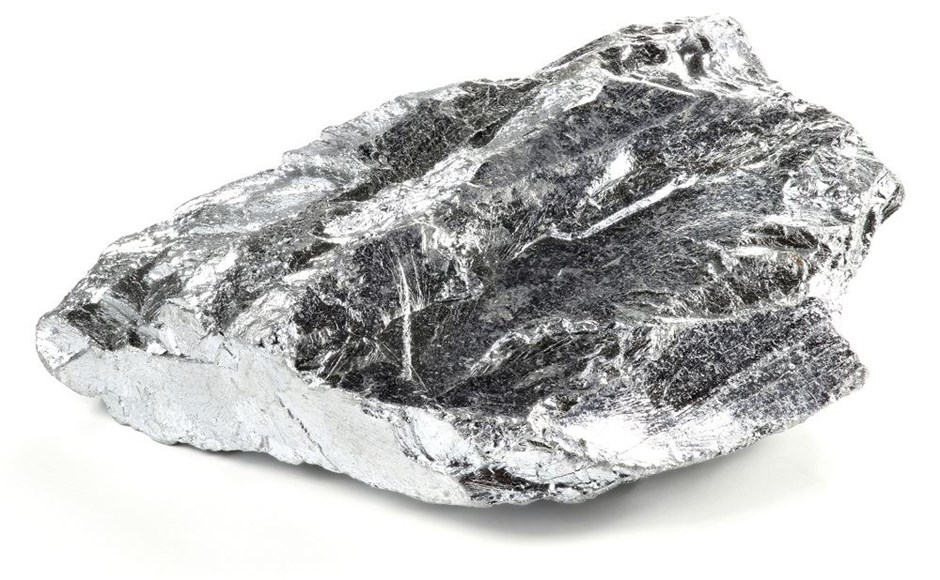 While a lot of environmental investigation and remediation work involves chlorinated hydrocarbon impacts, it is important to remember that this class of chemicals is just one of the hundreds that can impact sites. The contaminant that environmental consultants seem to be encountering more often at manufacturing sites is hexavalent chromium or Cr(VI).

Hexavalent chromium is used in chrome plating operations because it increases hardenability and corrosion resistance and has desirable finishing characteristics for industrial manufacturers. Chromite is used as a raw material for the production of chromium chemicals. Chromium alloys are used to make products such as oil tubing, automobile trim, and cutlery.

What is hexavalent chromium?

What are the exposure concerns for hexavalent chromium?

In addition to chromium plating operations, hexavalent chromium is used in a number of industrial processes such as leather tanning, colored glass making and in paint pigments and inks that color plastics and fabrics. Widespread industrial use can result in worker exposure to toxic hexavalent chromium. It’s estimated that over 500,000 workers are potentially exposed to Cr(VI) in the USA. Typically, people who are exposed to Cr(VI) work in welding and other types of “hot work” involving stainless steel and other materials containing chromium, use pigments or operate chrome plating baths. The public’s use of groundwater resources impacted by hexavalent chrome is another source of exposure.

Hexavalent chromium is known to cause cancer and targets the respiratory system, kidneys, liver, skin, and eyes. It is hazardous when breathed in, ingested, or touched. You might remember this contaminant from the movie “Erin Brockovich” with Julia Roberts, in which it was the subject of a massive lawsuit.

What is the regulatory enforcement for hexavalent chromium?

How do you remediate hexavalent chromium?

Since hexavalent chromium is an element that cannot be destroyed, it has to either be physically removed by excavating soil or pumping and treating groundwater or transformed to the less toxic trivalent form and stabilized within the subsurface environment by forming insoluble and immobile trivalent hydroxide precipitates and iron and sulfide complex co-precipitates. Luckily, this transformation can be performed using many of the same injectable chemicals that are used at chlorinated sites for in-situ chemical reduction (ISCR) and enhanced reductive dechlorination (ERD).

EnviroForensics recently pilot tested some of these injectable compounds with zero-valent iron (ZVI) at a hexavalent chromium contaminated site in the Midwest. A full implementation design plan was prepared for the reduction of hexavalent chromium and stabilization in both soil and groundwater.

In 1985, a sump pump in the former plating facility failed and the water that began seeping into the basement was stained yellow. The water was tested and was found to contain high concentrations of hexavalent chromium.

In 2013, EnviroForensics was contacted to work on this site. After evaluating all likely remedial options, a ZVI option was chosen as the most practical and effective for reducing source area impacts within a reasonable time.

A ZVI pilot test was performed at the site and has already shown large decreases in groundwater hexavalent chromium concentrations. A plan for full-scale in-situ mixing has been presented and approved by the environmental regulatory agency. The result of choosing ZVI as the remedial action will likely lead to site closure within the next two years.

Staying ahead of environmental contaminants

There is a lot to know about the sampling, chemistry, and remediation of hexavalent chromium to stay at the forefront of monitoring this environmental contaminant.

We’re proud to have some of the smartest minds working hard to find remediation solutions for these sites.

Brad Lewis is a detailed-oriented and collaborative leader with 30+ years of environmental consulting experience that covers a variety of projects ranging from due diligence, environmental compliance, landfill, Brownfields, underground storage tank, and chlorinated hydrocarbon investigations and cleanups. As Principal Scientist, he oversees investigations and cleanups. He helps project teams set the technical and regulatory strategies that will meet their client’s goals. Lewis has implemented many innovative site investigation strategies including the use of down-hole sensing equipment, mobile laboratory, and an immunoassay to characterize sites.