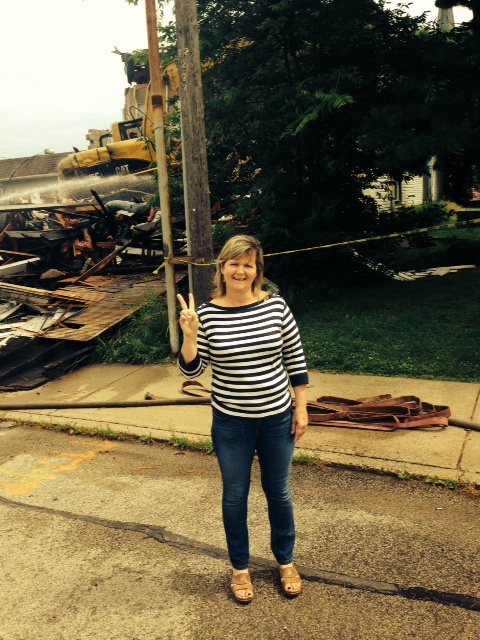 We are happy to report that another one of our projects has entered the beginning stages of remediation for one of our valued clients. EnviroForensics has been conducting an environmental investigation at the former Harvey Cleaners of Evansville, Indiana since due diligence efforts at a nearby property uncovered contamination coming from the former Harvey’s operations.  The owner of the former Harvey’s Cleaners has been working alongside the Indiana Department of Environmental Management (IDEM), and EnviroForensics, to determine the breadth of the problem.

Subsurface investigation activities, initially requested by the IDEM in 2010, identified the release of hazardous materials to the subsurface at the site.  Additional site investigation activities were performed by EnviroForensics under the direction of IDEM, and the data revealed that the historic dry cleaning operations had impacted not only the soil, but also the groundwater beneath the building.  The assessment to determine the precise source and extents of the contamination was recently finalized, and a strategy to clean-up the site was put into action this month.

Soil excavation was selected as the primary remedial option to definitively and efficiently remediate the release of these chemicals to the soils, and will have a positive effect on the low level of groundwater impacts.  Demolition of the vacant building was determined to be a necessary step in order to gain access to the impacted soils beneath the building’s foundation. The demolition of the building began in earnest this week.  The remediation efforts are being funded using insurance assets of the former Harvey’s Cleaners and are being completed at no additional cost to the owner of the former business. This summer’s remedial action will ultimately lead to site being granted regulatory closure by the IDEM, which will then release the property for beneficial reuse.